At the beginning of 2020, when a sudden epidemic situation swept in, medical workers from all over the country rushed to the war epidemic center - "Wuhan", which we call the most lovely traitor, and when the domestic epidemic situation was basically under control 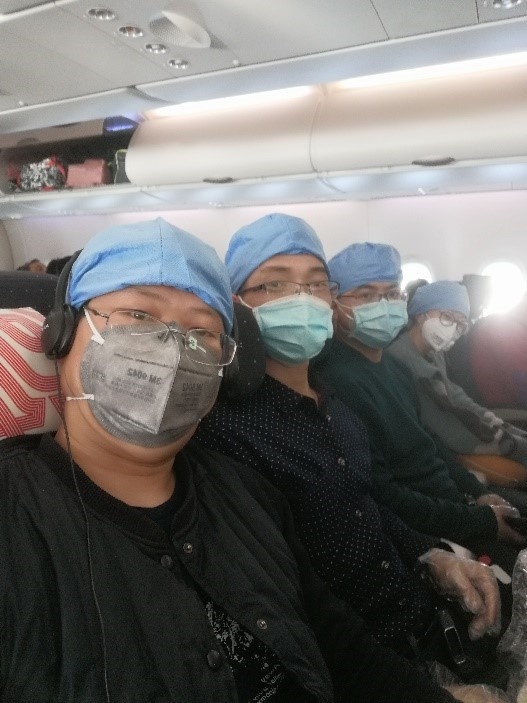 At the beginning of 2020, when a sudden epidemic swept in, medical workers all over the country rushed to the war epidemic center - "Wuhan", which we call the most lovely traitor. When the domestic epidemic was basically under control and we were trying to resume work and production, the epidemic situation abroad developed without fear. The company's MTM project is located in Huntsville, Alabama, the United States. It is a joint venture factory project between Mazda and Toyota. As soon as the Lunar New Year is over, the customer asked for delivery as soon as possible and sent the project manager to the site to cooperate with the installation. In view of the urgency of the project, and in line with the company's concept of "customer first" and "service first", the company's leaders decided to send elite soldiers and strong generals to the United States before all domestic employees had returned to work. Because of the serious domestic epidemic at that time, the American government required "safe isolation" for Chinese outbound personnel. After Chen Weifeng, the pioneer team with Chen Weifeng as the backbone, selected Mexico as the isolation point, it began a long journey.
March 6, Wuxi - Shanghai - France On March 6, Tianqi Pioneers and a group of four people set out from Wuxi. Due to the epidemic inspection, they were blocked at Huaqiao Toll Station for nearly 4 hours, almost stepping on the spot to catch the flight from Shanghai to France in the early morning of March 7, starting a long 12.5 hour flight.
March 7, France - Mexico At noon on March 7, the team members arrived in France. During their 6-hour stopover, they were surprised to find that no one was wearing a mask at the airport. It is conceivable that Europe was not aware of the imminent danger. When boarding the A380 passenger plane from France to Mexico, there was not only no one wearing a mask, but also people often coughing in the nearly full cabin, After a 12.5 hour flight, we finally arrived at Mexico City, the first stop. However, there was a large flow of people at the entrance, no masks were worn, and no temperature measurement was taken at the airport. The team members were in line to enter the country in fear, waiting for the bus until they checked in the hotel. It took more than 3 hours, and at this time, the Tianqi Pioneers were already physically and mentally exhausted.
14 days of isolation in Mexico from March 8 to March 22 The team members started a 14 day isolation mission in Mexico from March 8, during which they made full preparations for the upcoming project tasks in addition to trying to adapt to the local climate, environment and time difference. 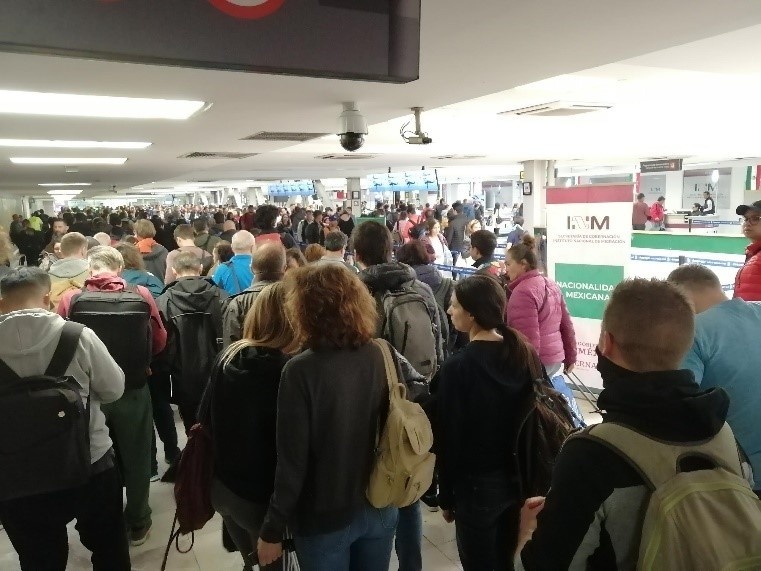 March 22, Mexico - Dallas The isolation period expired on March 22, and the Tianqi Pioneers immediately booked a flight from Mexico to Chicago, the United States. When all the people arrived at the airport full of fighting spirit, the airport staff saw that they were holding Chinese passports and refused to change their boarding passes for security reasons, so everyone had to return to the hotel angrily. Our Captain Chen did not give up, and he re booked the ticket to Dallas, the United States. Maybe God was moved by this sincerity. When everyone thought that they would be "closed door" again, the staff of the Mexican airport released him! What's more surprising is that after a four hour trip to Dallas Airport, the entry was also very smooth, and everyone finally swallowed their hearts.
On March 23, when Dallas Huntsville arrived at the destination, another arduous task was placed in front of Captain Chen Weifeng. It was nearly 1000km from Dallas to the station in Huntsville, and he was the only one who had experience of driving abroad. Naturally, the driving task from "Beijing" to "Shanghai" fell on the shoulders of Captain Chen alone. When everyone was tired in the car, he stared at the navigation, After driving for nearly 14 hours, I finally arrived at the station.
Starting from Wuxi on March 6 and arriving at the project base camp in the United States on March 25, this journey of more than 20 days full of fantasy is full of challenges for four young people. In the face of all kinds of difficulties that followed, they relied on their enthusiasm for work, their responsibility for customers, their challenges to themselves, and the support of the company's rear headquarters. We believe that they will be able to achieve better results in the next project work! 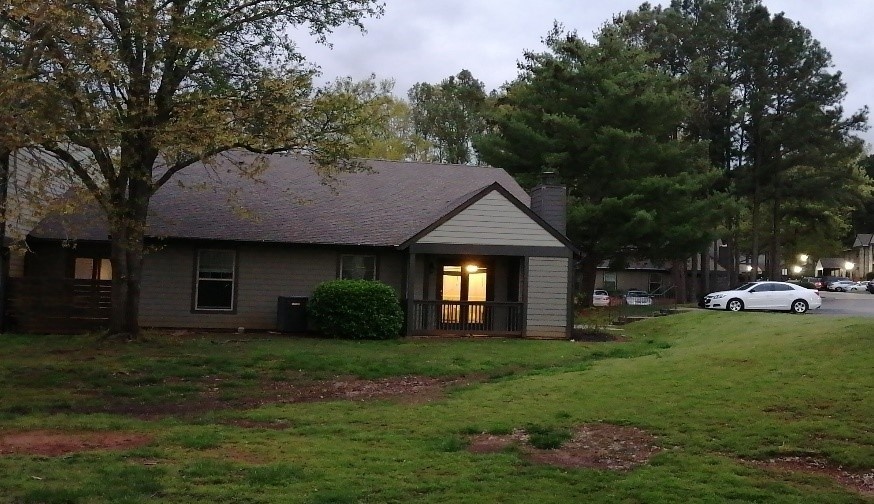 At present, the COVID-19 is spreading rapidly overseas. The company pays more attention to colleagues working overseas every day, reminding everyone to do a good job in self-protection, reduce mobility, and ensure their own health and safety.