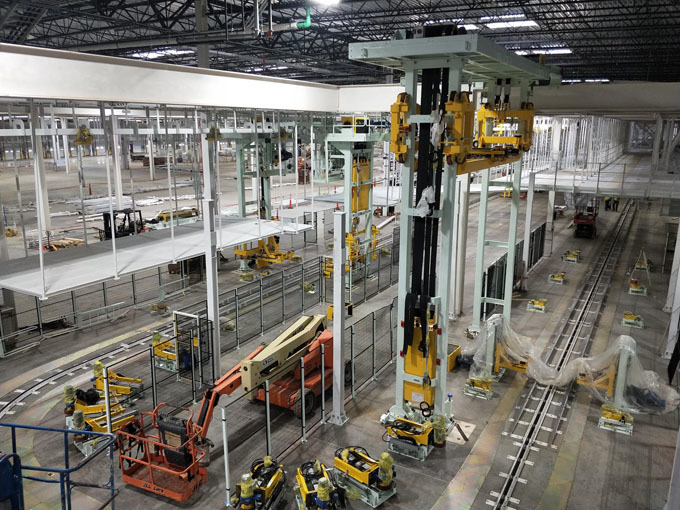 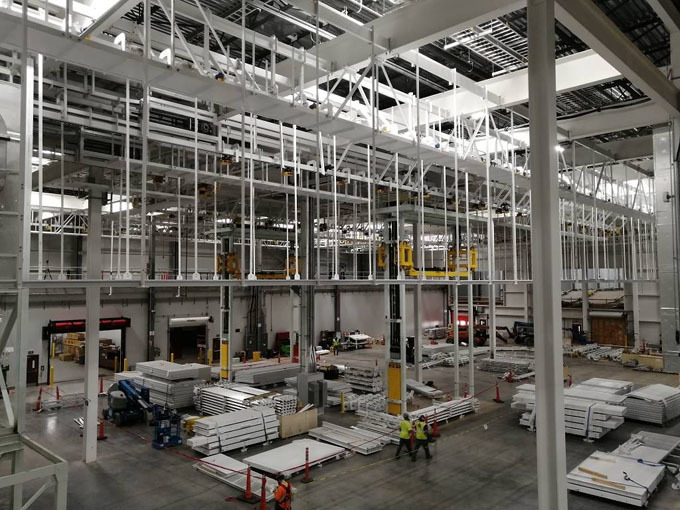 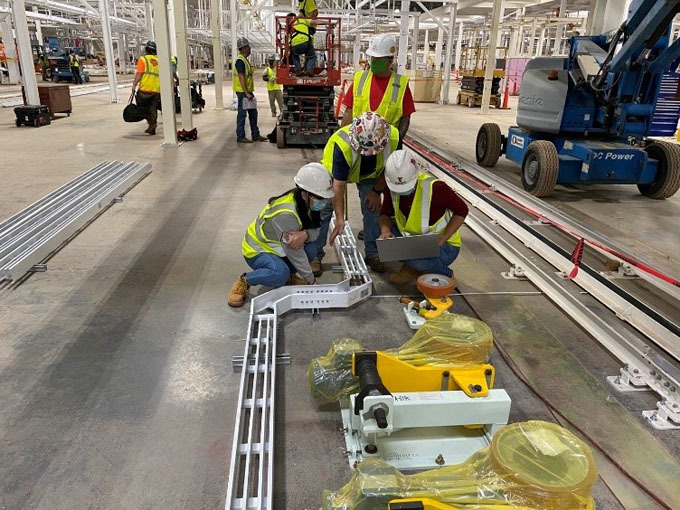 After several months of construction, the whole project has begun to take shape, the steel structure has been magnificently hoisted, all kinds of equipment arriving at the site are neatly arranged, and the equipment that needs to be assembled at the site for the second time is also being assembled and spliced nervously... The whole project site is a busy scene.
With the reinforcement of a large number of technicians to the site, the project has entered the climax of construction. Due to the tight construction period and heavy tasks, the project team is firmly confident to fight the battle, reasonably arrange, carefully plan and fully promote the project construction: first, effectively formulate the construction schedule, decompose the node objectives layer by layer, and implement them to each post, adhere to daily supervision and weekly inspection, strictly control the key points and difficulties of construction, and make every effort to ensure that each task is implemented. The second is to strengthen coordination and communication. Due to the wide scope of project operation, numerous operation teams, and the intersection of operation faces between teams, the project team established a coordination team to solve the problems that need coordination in a timely manner, effectively reducing the loss of time caused by cross operation. Third, overcome all difficulties. In the face of the continuous deterioration of epidemic prevention and control in the United States, the project team, on the one hand, actively communicated with employees to eliminate fear, and at the same time, dynamically monitored epidemic prevention and construction production. According to the high standards of domestic epidemic prevention, all employees of Tianqi wear masks, protective glasses, etc. throughout their work, and actively carried out overseas epidemic prevention and control work with China's epidemic prevention experience. Nearly 30 overseas employees of the company have no suspected cases or confirmed cases. The busy figure of "Tianqi people" can be seen everywhere on the construction site - either reviewing the installation dimensions with the installation personnel, or discussing the construction essentials with the customer
The follow-up project team will continue to implement the schedule in a more reasonable way based on the actual situation of the project, meet the next round of challenges vigorously, and successfully complete the assembly task.